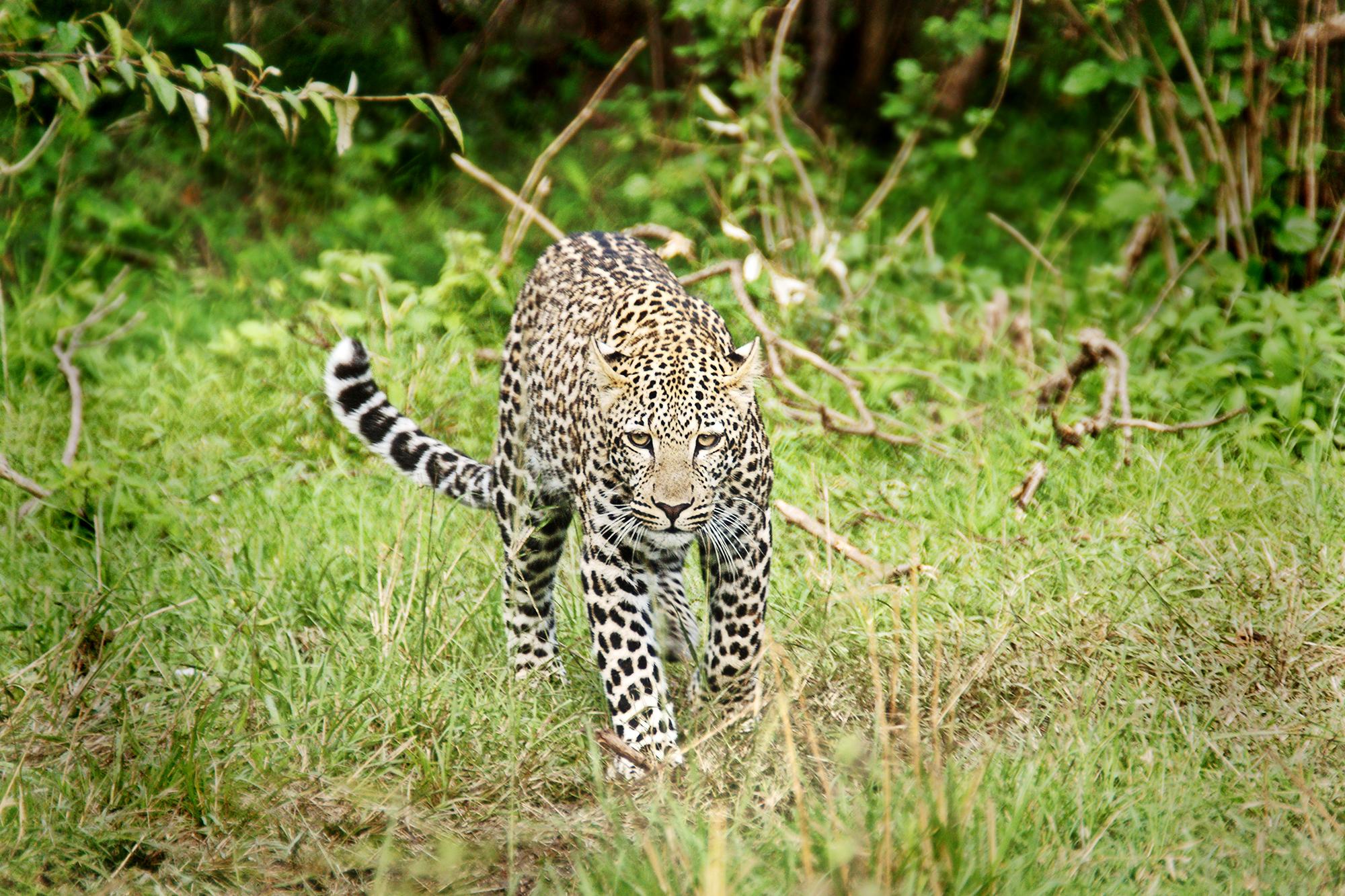 Africa is a continent close to my heart, especially the part south of the Sahara. I can’t say anything about the other part because I’ve not visited that part (yet).

I love animals and when I got the chance to go on safari to Kenya in 1994 I immediately grabbed that chance. It was a standard trip of a week on safari and a week at the beach. The week on safari was already amazing and we saw a lot of animals. I had done some photography before (photographing my horse mainly), but never seriously. I didn’t have the right equipment for a safari, but my very kind neighbor lend me some of his gear and my interest for photography was born.

Going back to Kenya

After that trip I didn’t have a chance to travel for some time due to the advanced age of my horse, but in 2001 my horse died of old age and in 2002 I went back to Kenya. This time I had some equipment of my own and did my best to make the best images I could, but still not based on knowledge but on gut feeling.

After that trip someone told me my images weren’t like the average holiday images and I should do something with them. I tried selling them and some companies did, so I decided to go and learn more about photography. (I will tell you about that in another story).

My love for Africa

I went back to Kenya in 2003, 2005, 2006, 2007, 2008 and 2009 and during those trips my love for Kenya grew and grew. I felt like Kenya was my second home and I could really get homesick when I saw documentaries on television about the Masai Mara or other parts of Kenya and when I went back and coming out of the airplane  I smelt the Kenyan air it was like coming home.

I really enjoyed going to the other countries, but my heart still lies in Kenya. 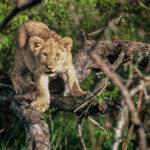