In 2007 I visited Costa Rica, the land of “Pura Vida”, something that the inhabitants really radiate. They are friendly and open and you really feel welcome in this country. The food is very tasty and if I really like fruit (juices), I can feast on pineapple. The pineapple in Costa Rica is sweeter than the oldest in the world. Unfortunately, they cannot export these pineapples because they are too fragile to transport.

As a nature photographer you have a rich playing field, especially because there are so many different objects: from (tropical) wetlands. As a result, the country is also rich in many diverse plant and animal species.

Costa Rica does a lot of research on conservation and wildlife. For example, I visited the Inbioparque San José and the Tirimbina Biological Reserve. They are interesting places where you can do some knowledge about nature. With a visit you also contribute to nature conservation.

The Inbioparque San José is close to the city of San José, as the name suggests, so it is a nice place to get to know the nature of this country better. It is of course always good to read something before you travel and as a photographer I certainly do that, also because I know in advance what kind of animal I want to photograph.

In the park I saw a motmot and a squirrel. There were also caimans, aquatic turtles and iguanas. There were huge snakes and poison dart frogs in terrariums. It was way too dark there to photograph and photograph. Further on there was also a model farm and a butterfly garden with the most beautiful butterflies. All in all, this gave a good impression of what awaited me later.

Located in the tropical rainforest, the Tirimbinaological Reserve is home to a wide variety of animals, including many different birds, howler monkeys, bats, poison dart frogs, and three-toed sloths. Tirimbina also has the longest suspension bridge in Costa Rica. It is quite an experience to walk up there.

Near the Tirimbina Biological Reserve is located on the Sarapiqui River. You can book a lot there and also different birds, howler monkeys, iguanas and crocodiles.

The Arenal is an active volcano that can be visited and attacked. Unfortunately the Arenal protected itself the day I was there very quiet and it was also very rainy. So no spectacular images for me, but that’s nature too. Nothing is sure.

A very interesting area to visit is Caňo Negro, a real wetland in the north of Costa Rica, where you can find iguanas, monkeys, caimans and crocodiles in addition to a wide variety of bird species. Mine was originally supposed to take two hours. It eventually became three o’clock, because there was so much to see.

A completely different kind of landscape is the cloud forest Monteverde. Because a cloud forest is high, it is always considerably colder. So bring really warm clothes for this area. There is actually a kind of fog permanently hanging, content of the name cloud forest formation. Although I had my own guide in Monteverde one day who was very knowledgeable, it turned out not to be very successful for my photography. As I said before, you never know for sure what you will see in nature. I did see a baby venomous snake and a poisonous frog, but I couldn’t get good pictures of either one. The guide told that such a baby venomous snake is actually more dangerous than an adult snake.They don’t know how much poison they need yet, so they only do the full dose. 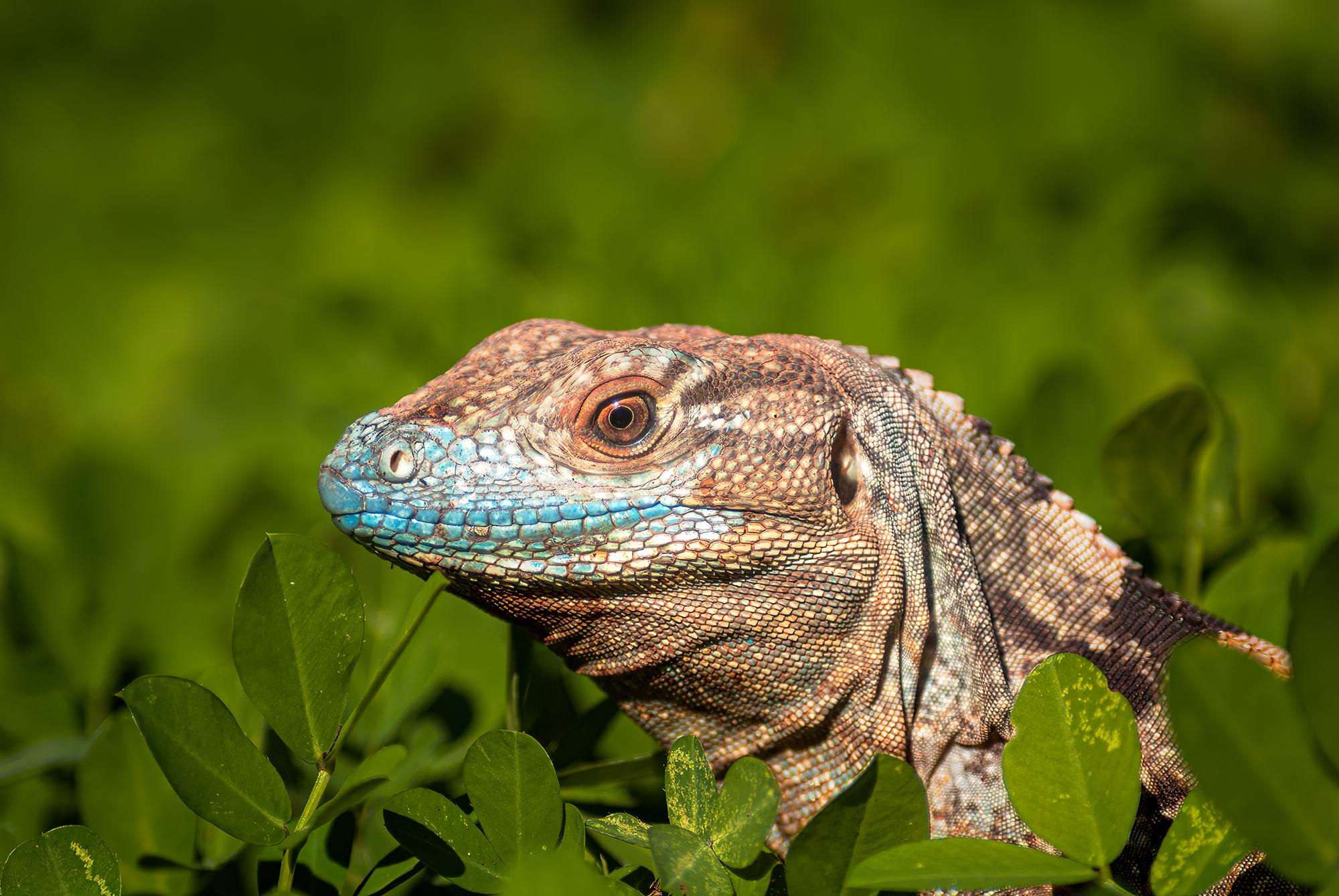 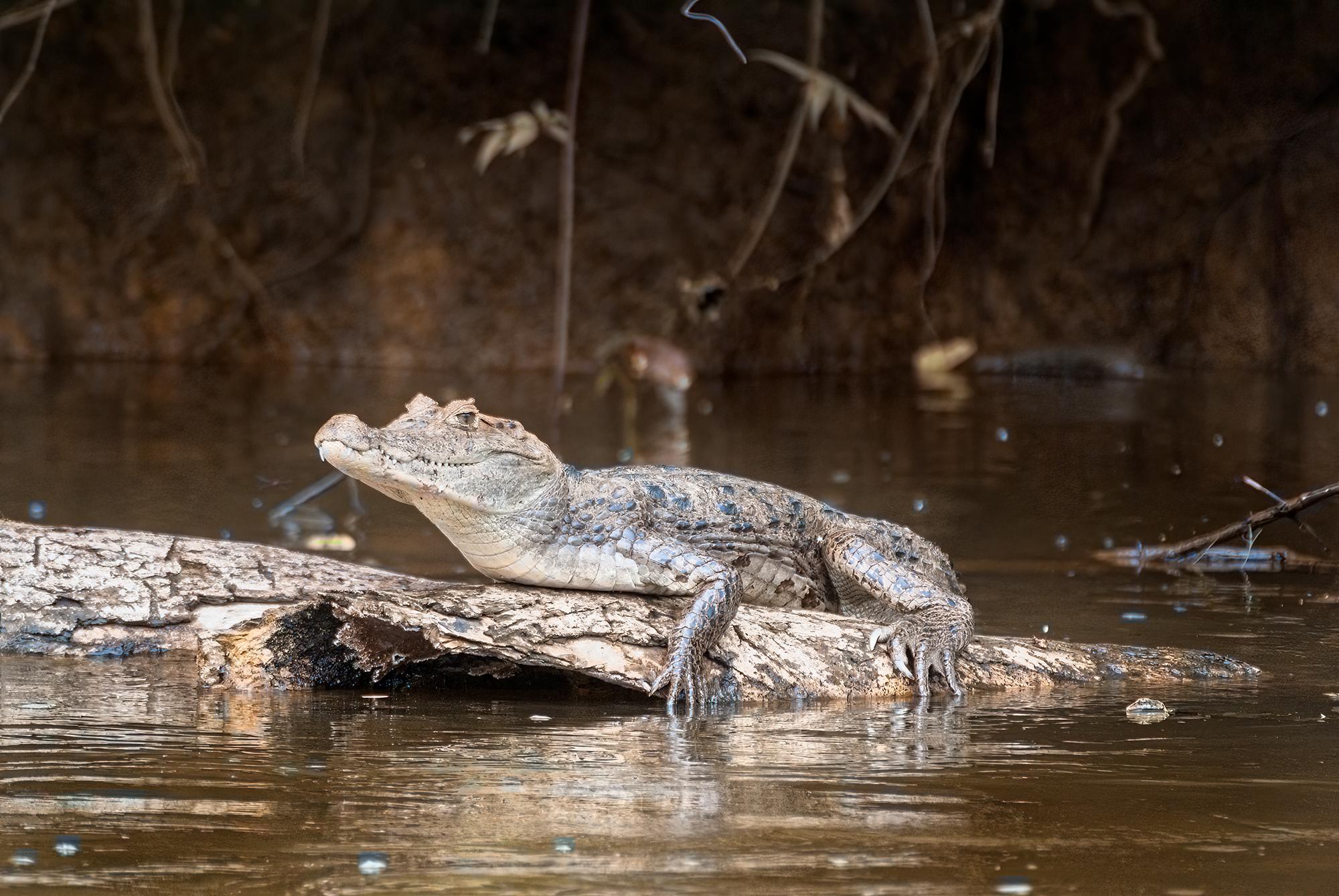 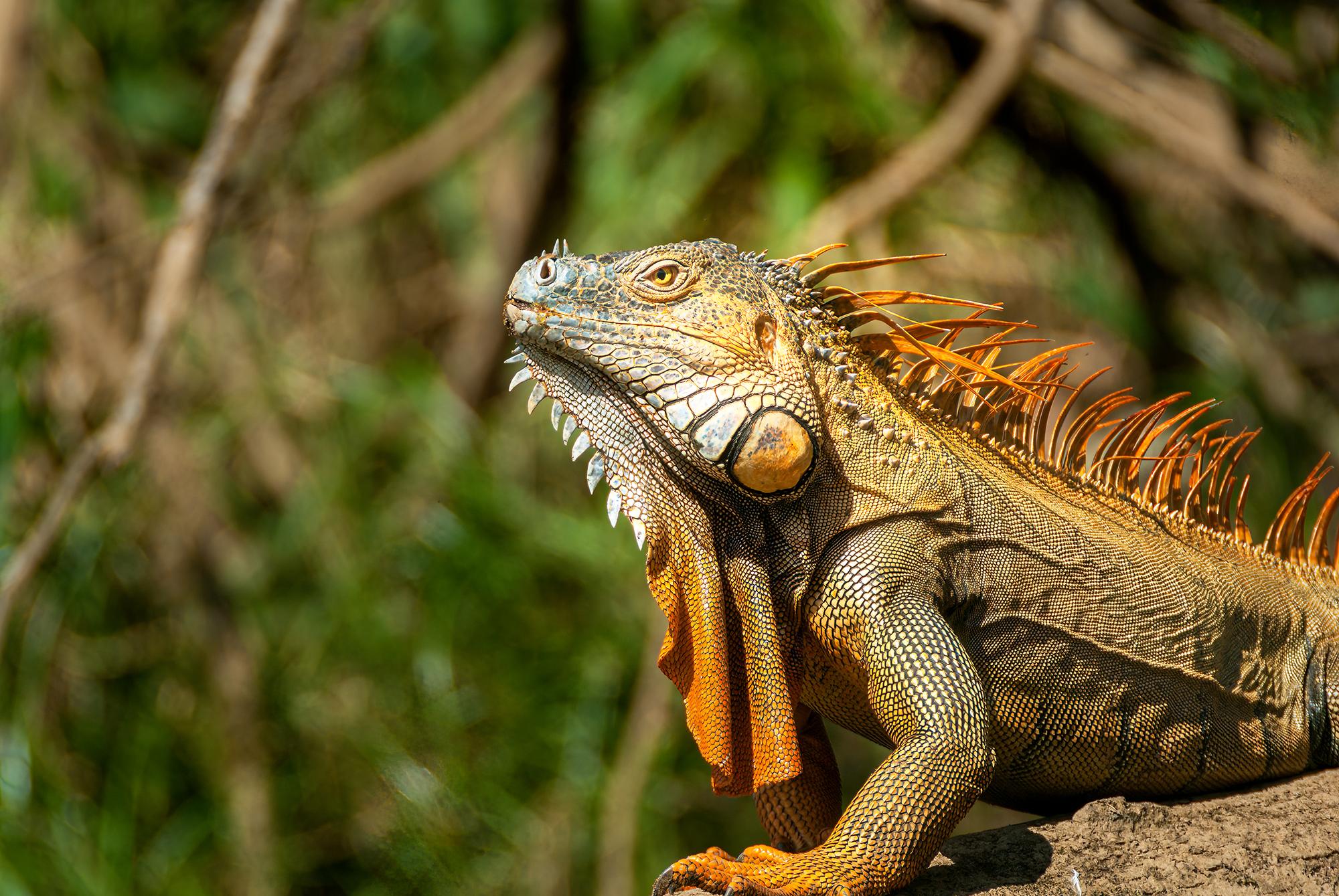 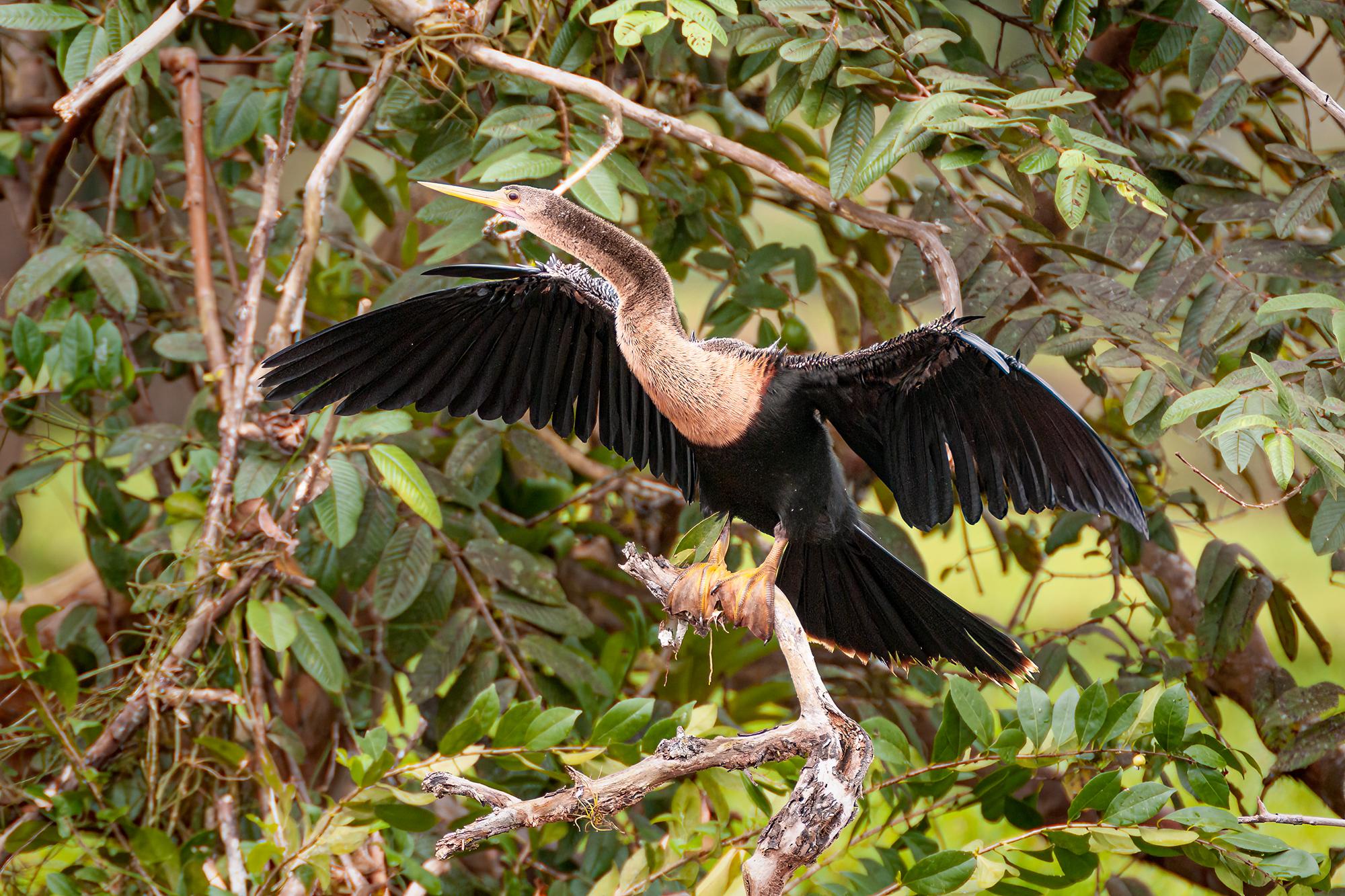 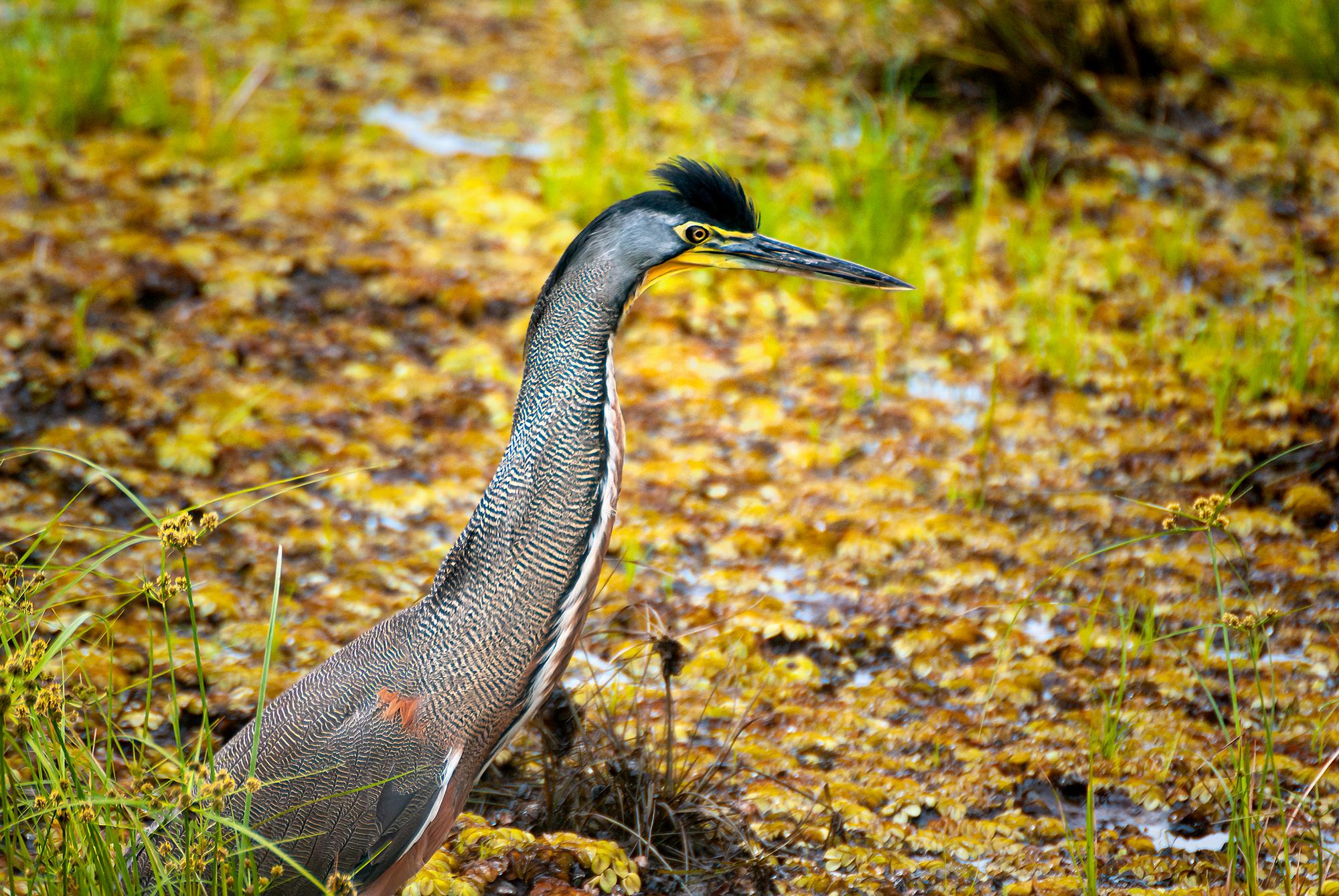 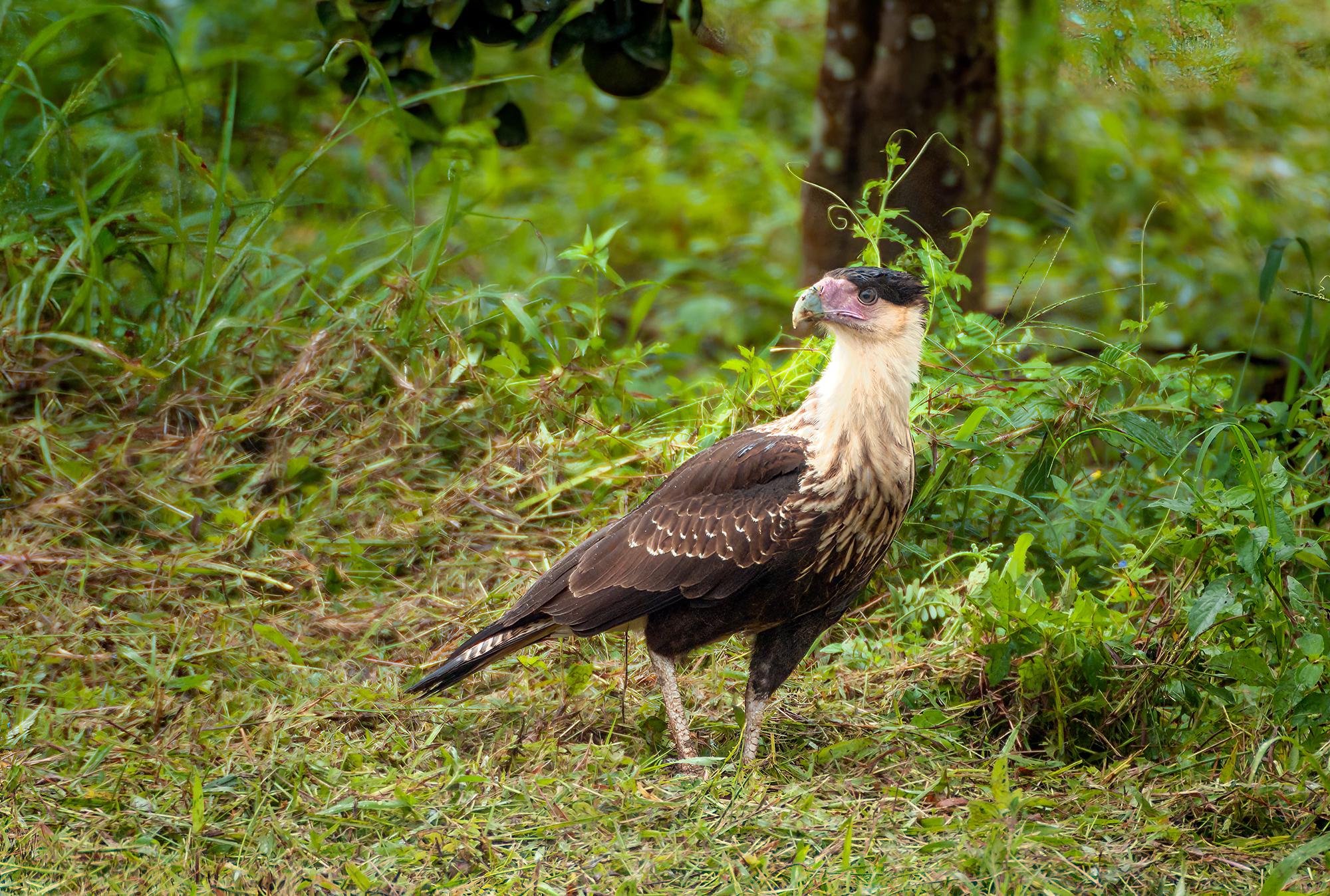 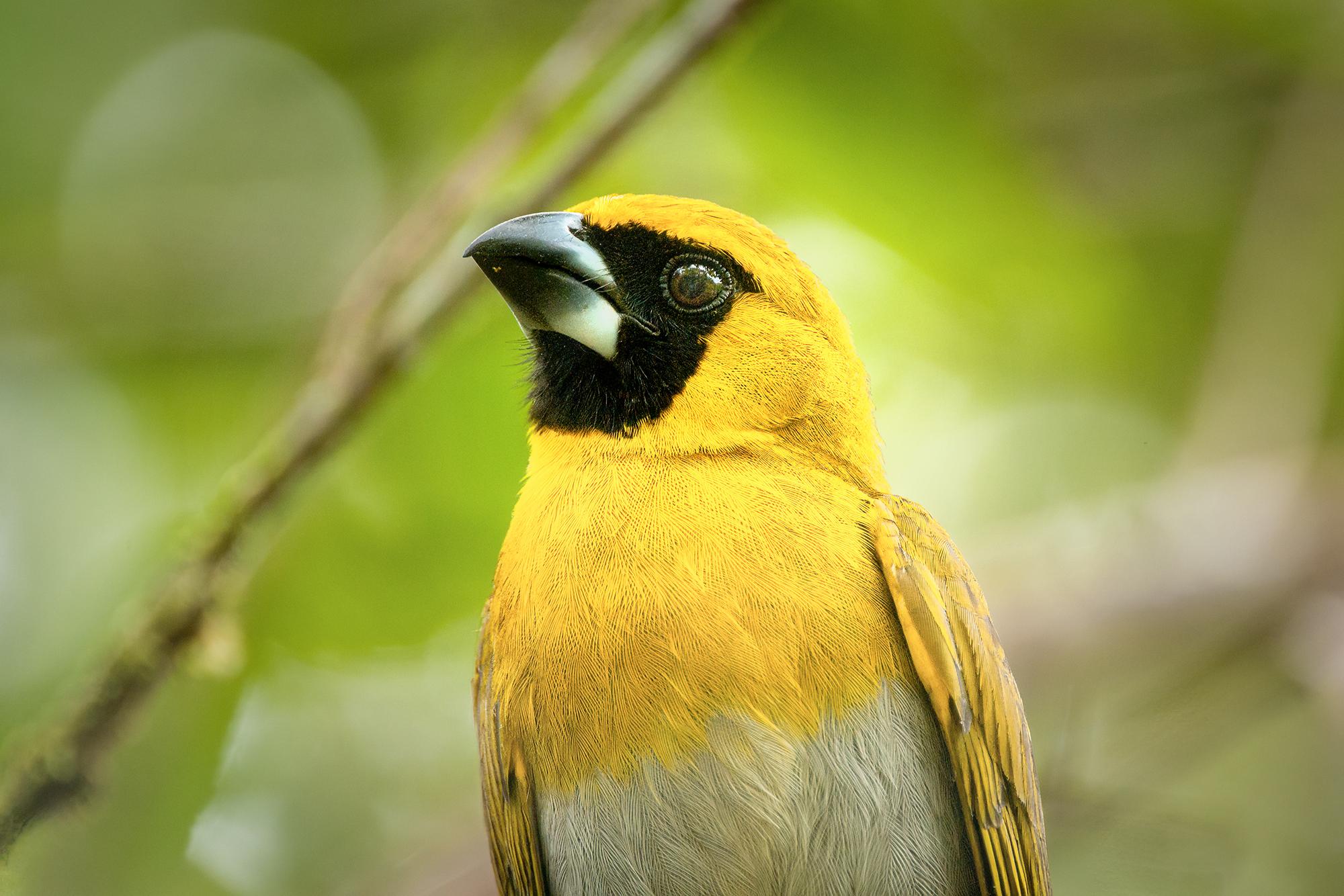 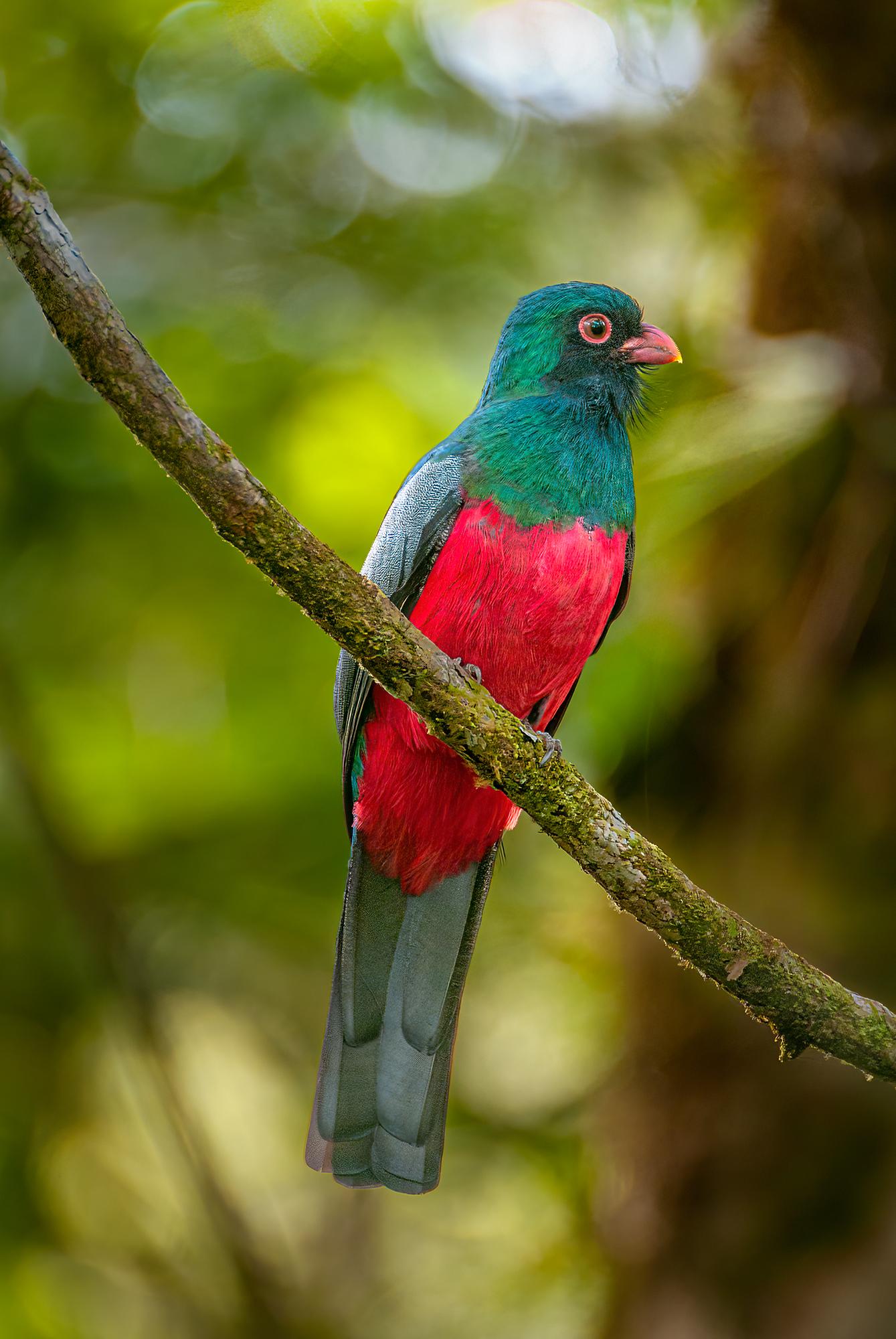 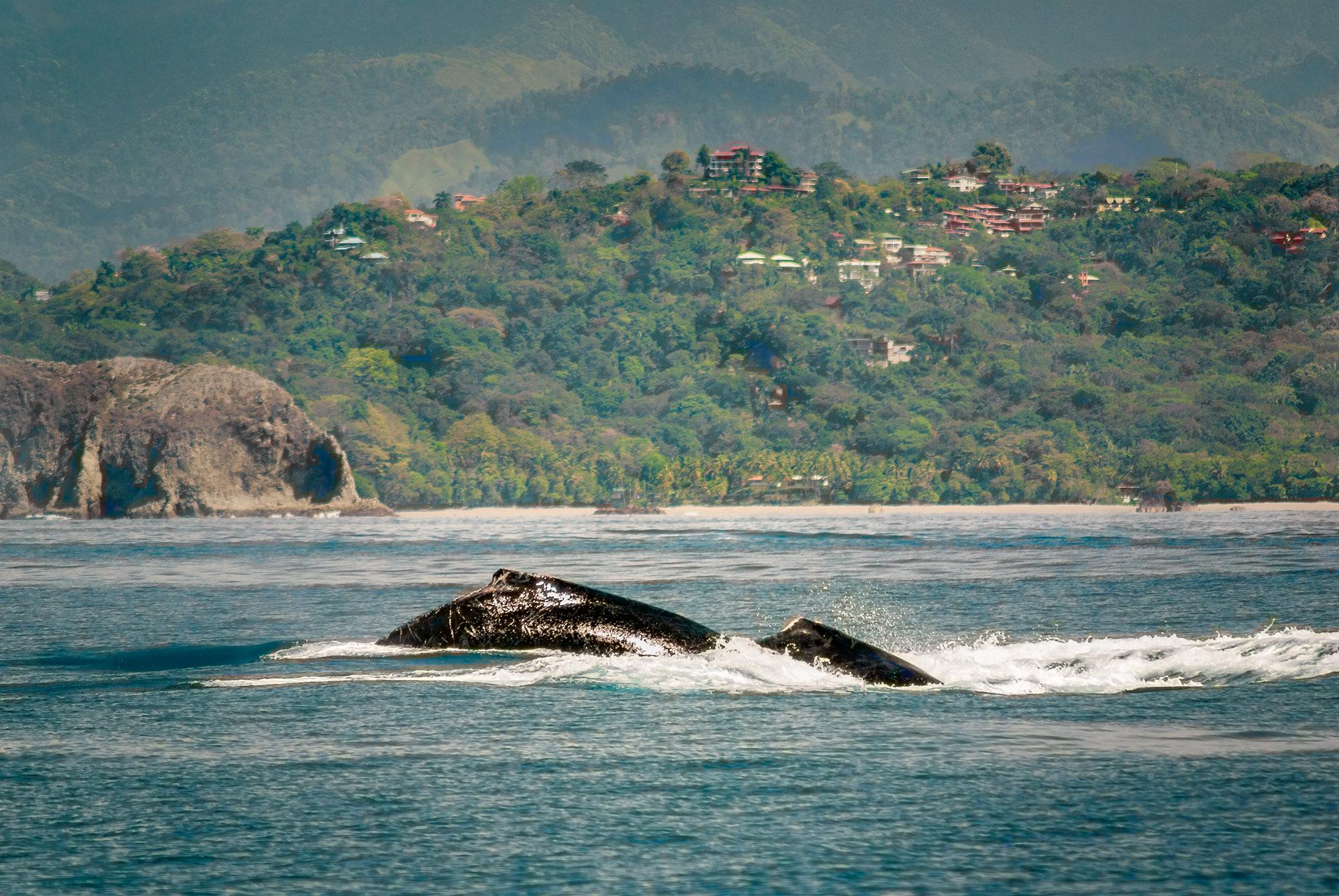 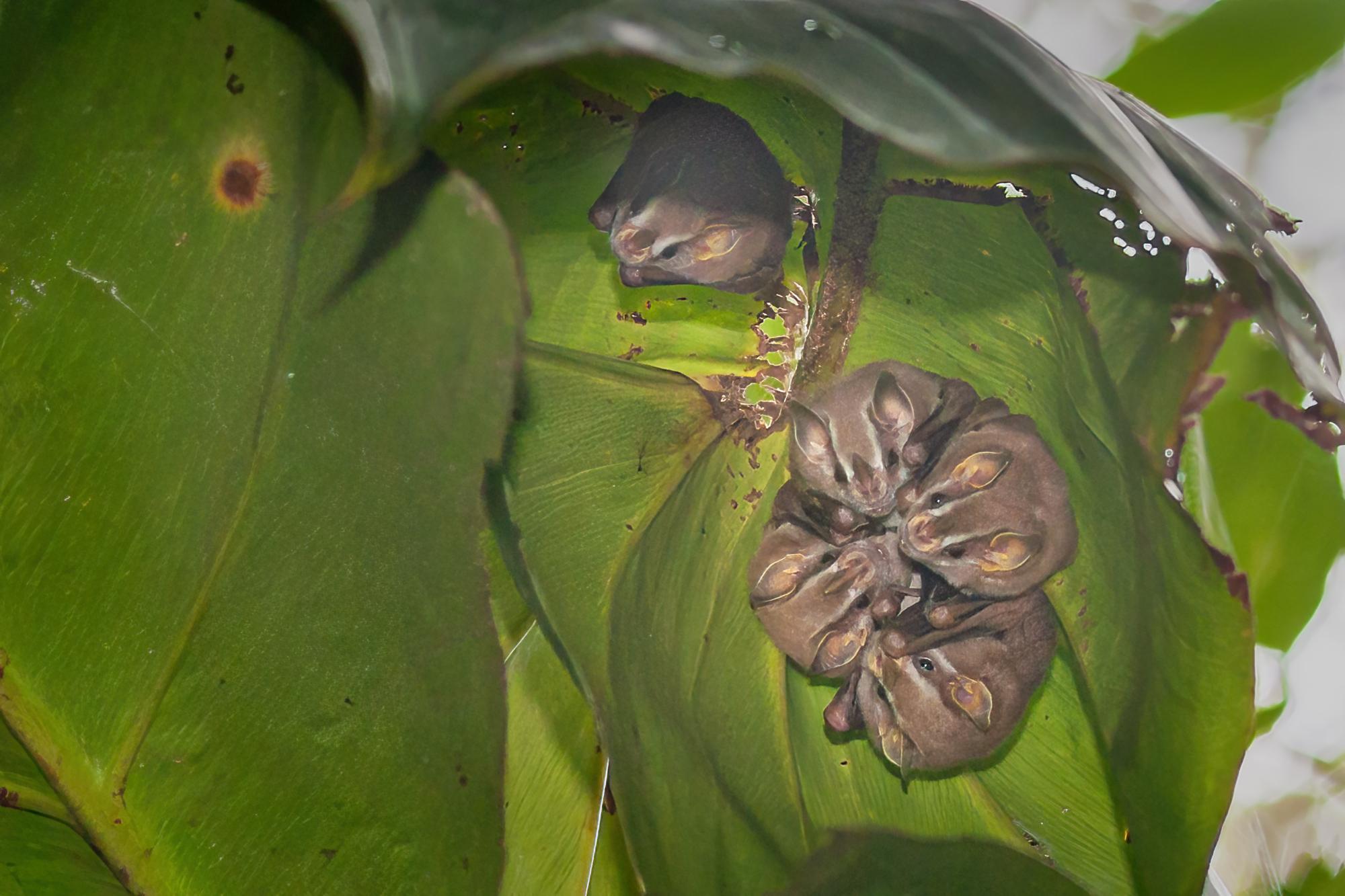 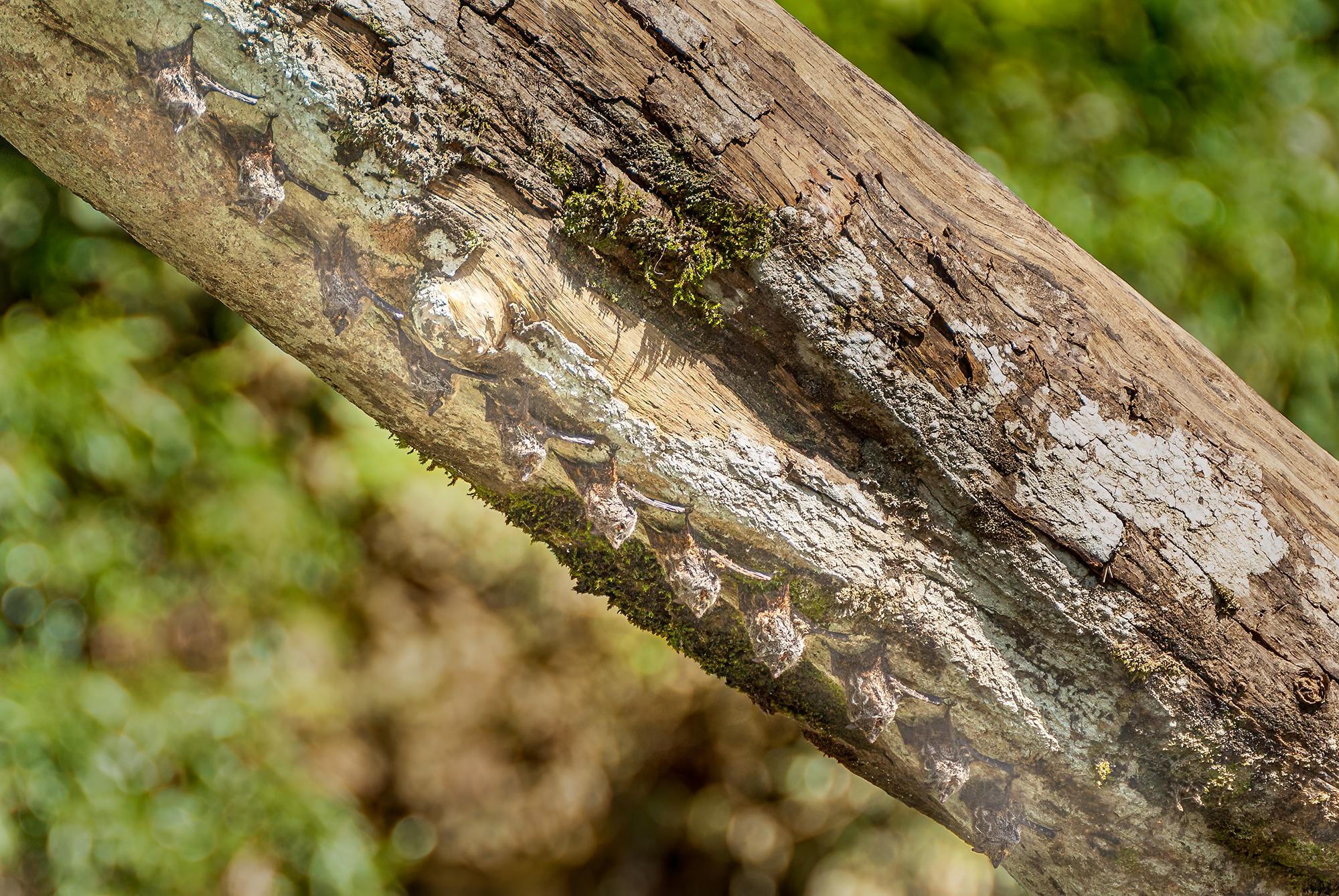 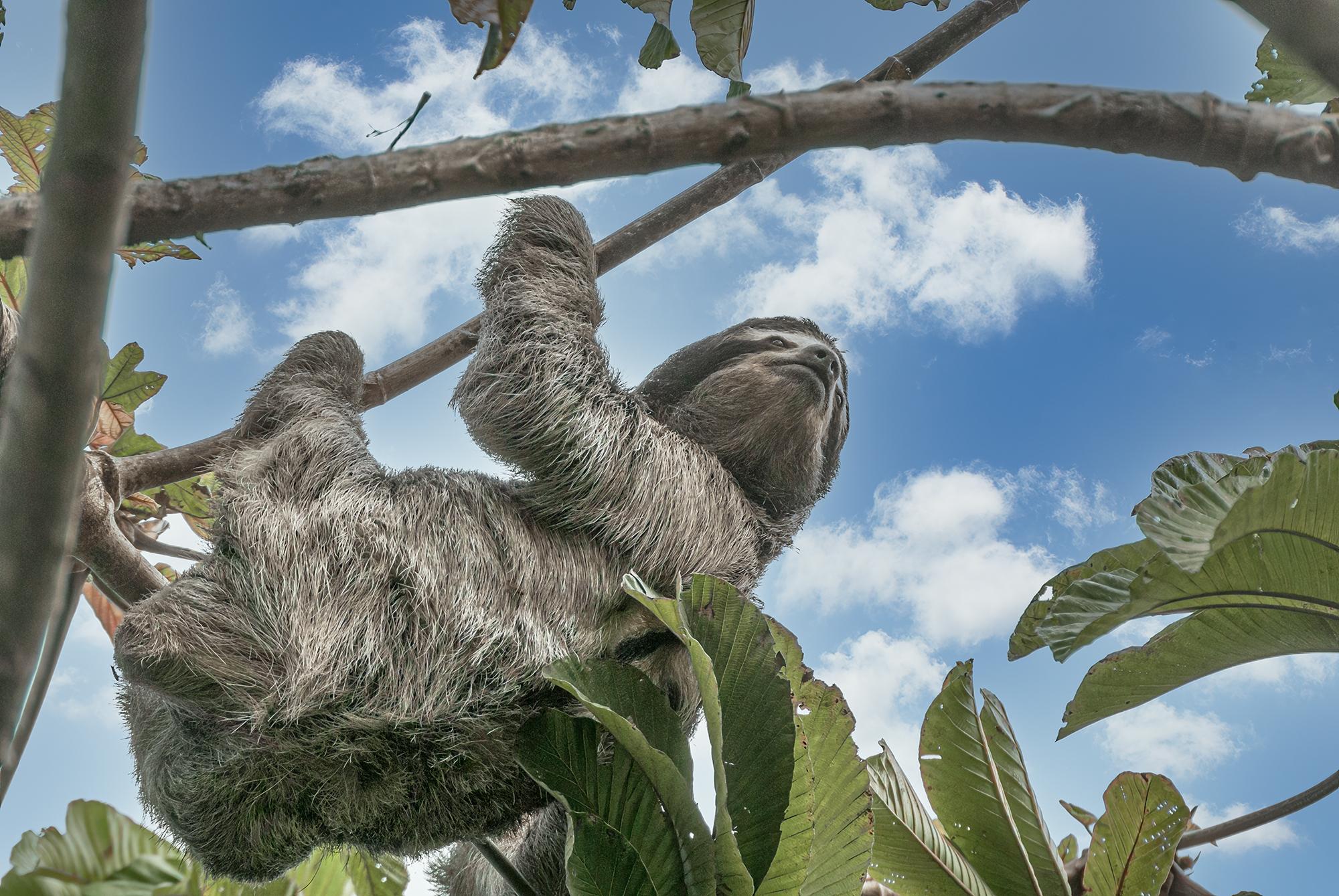 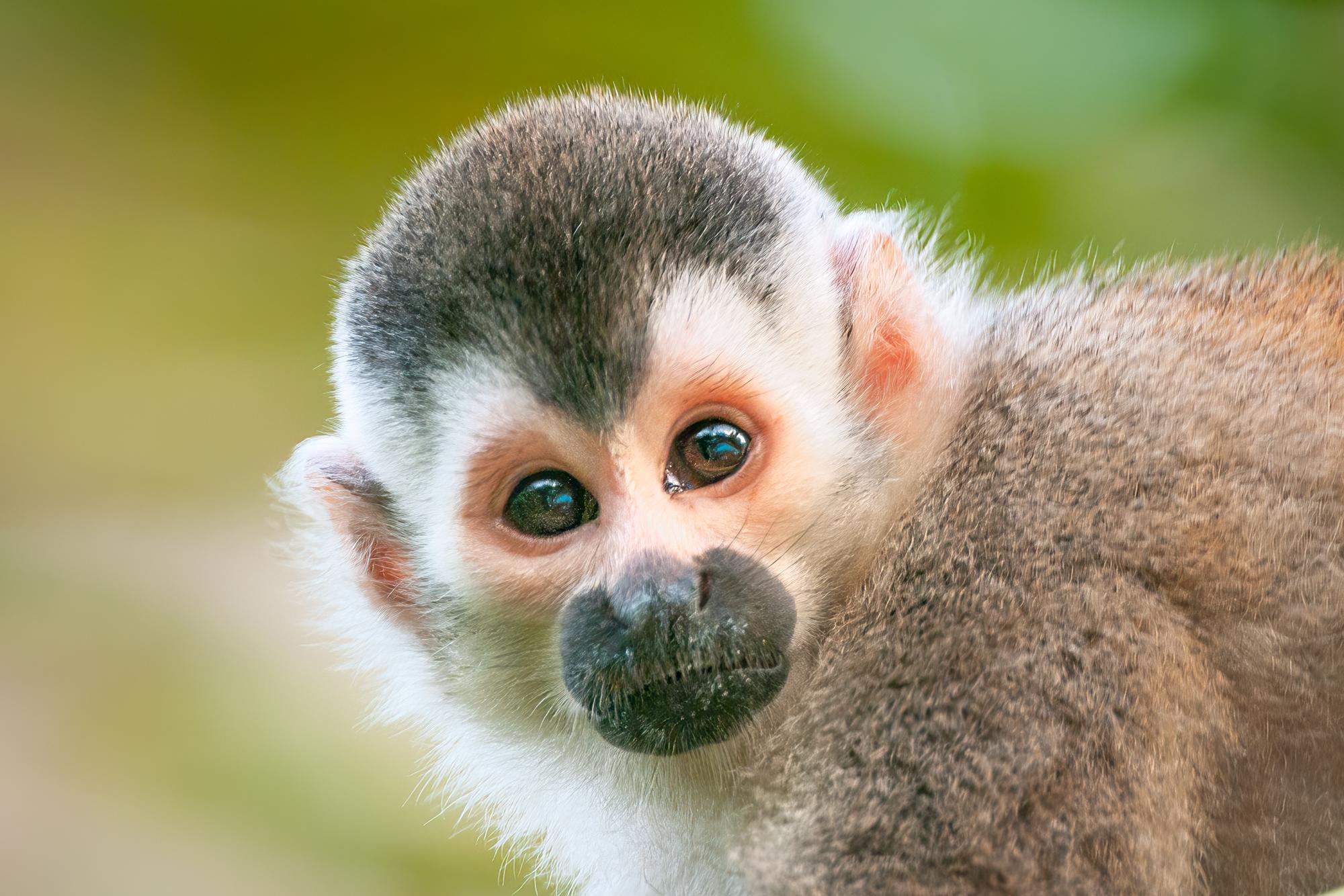 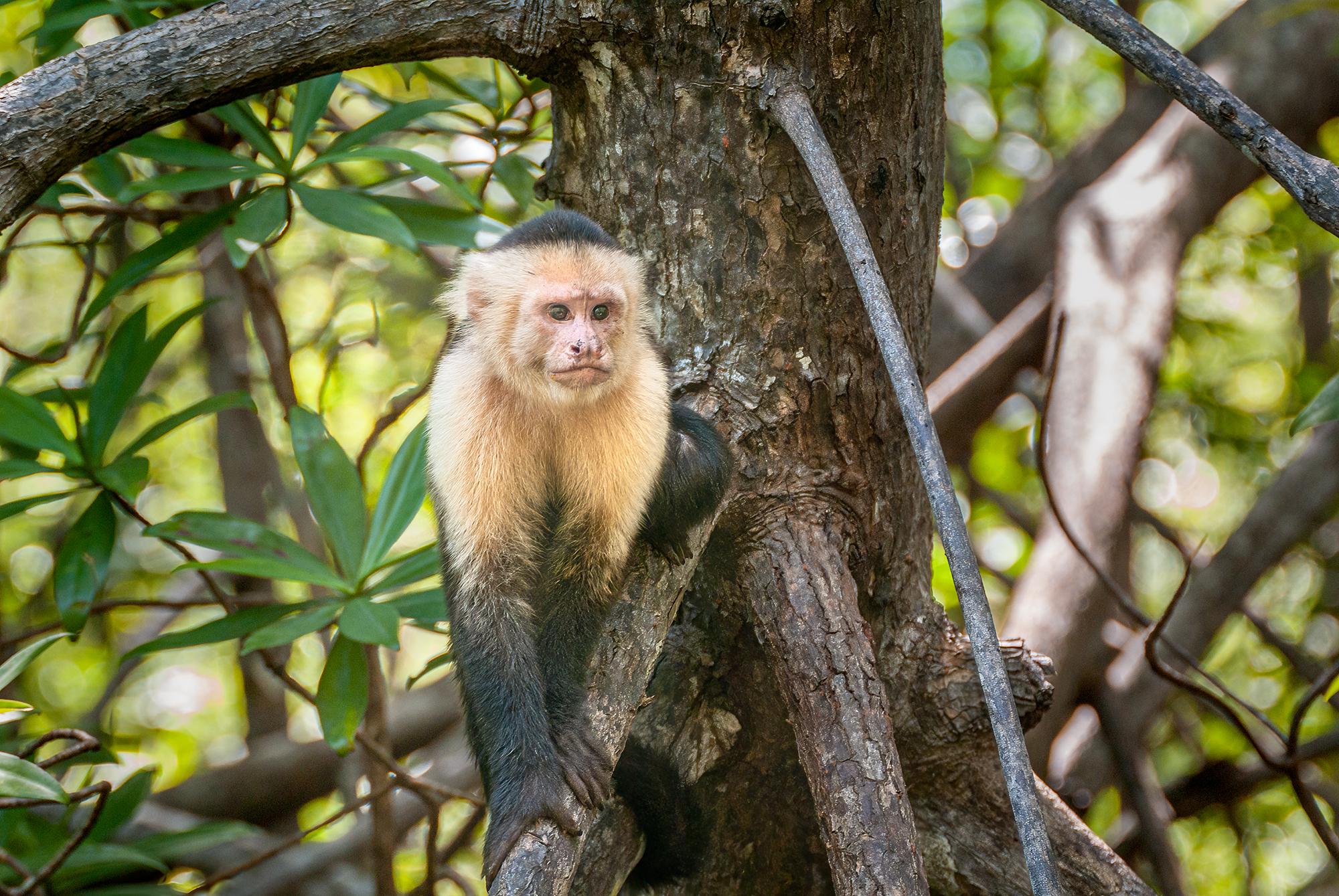 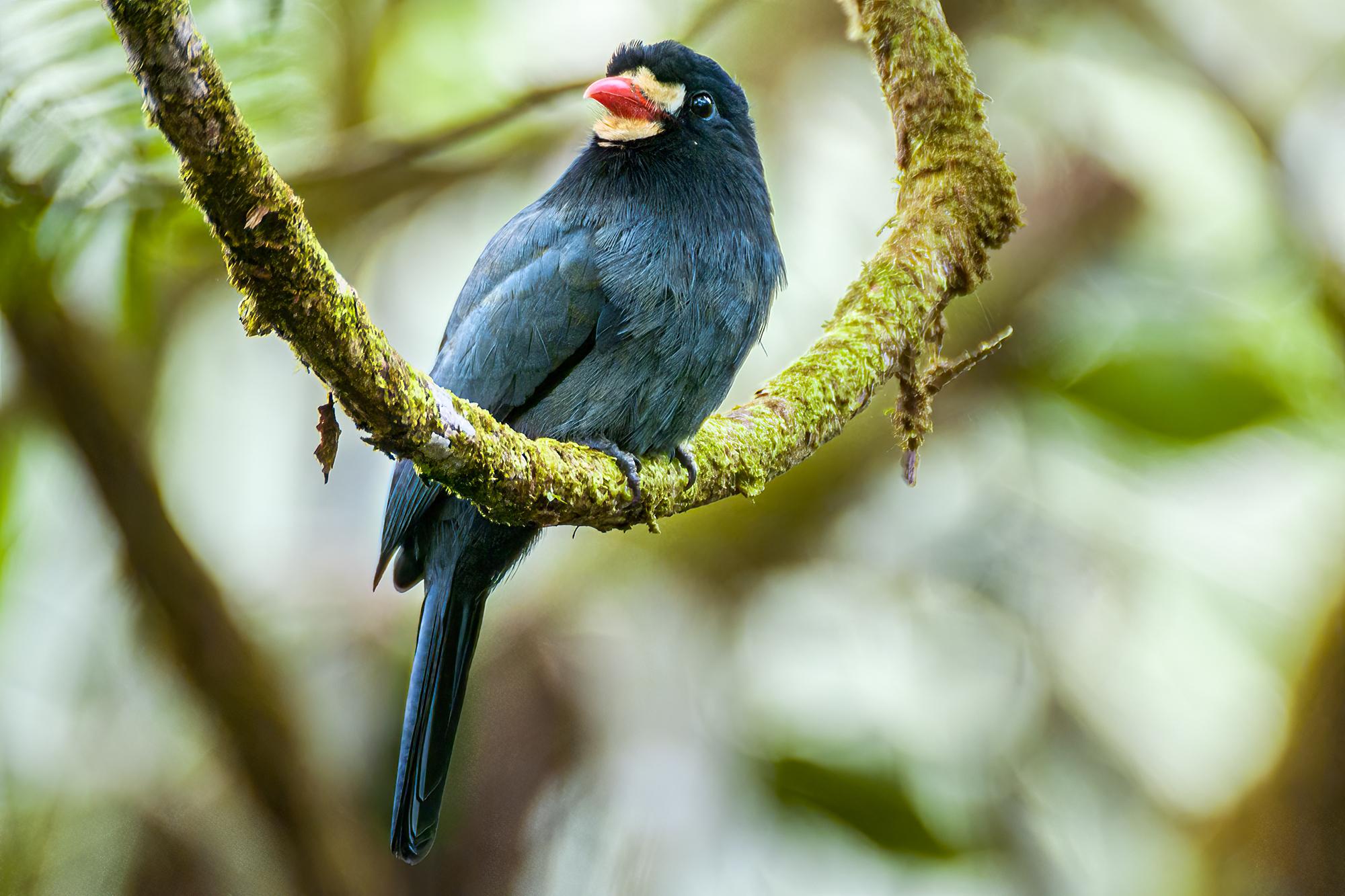